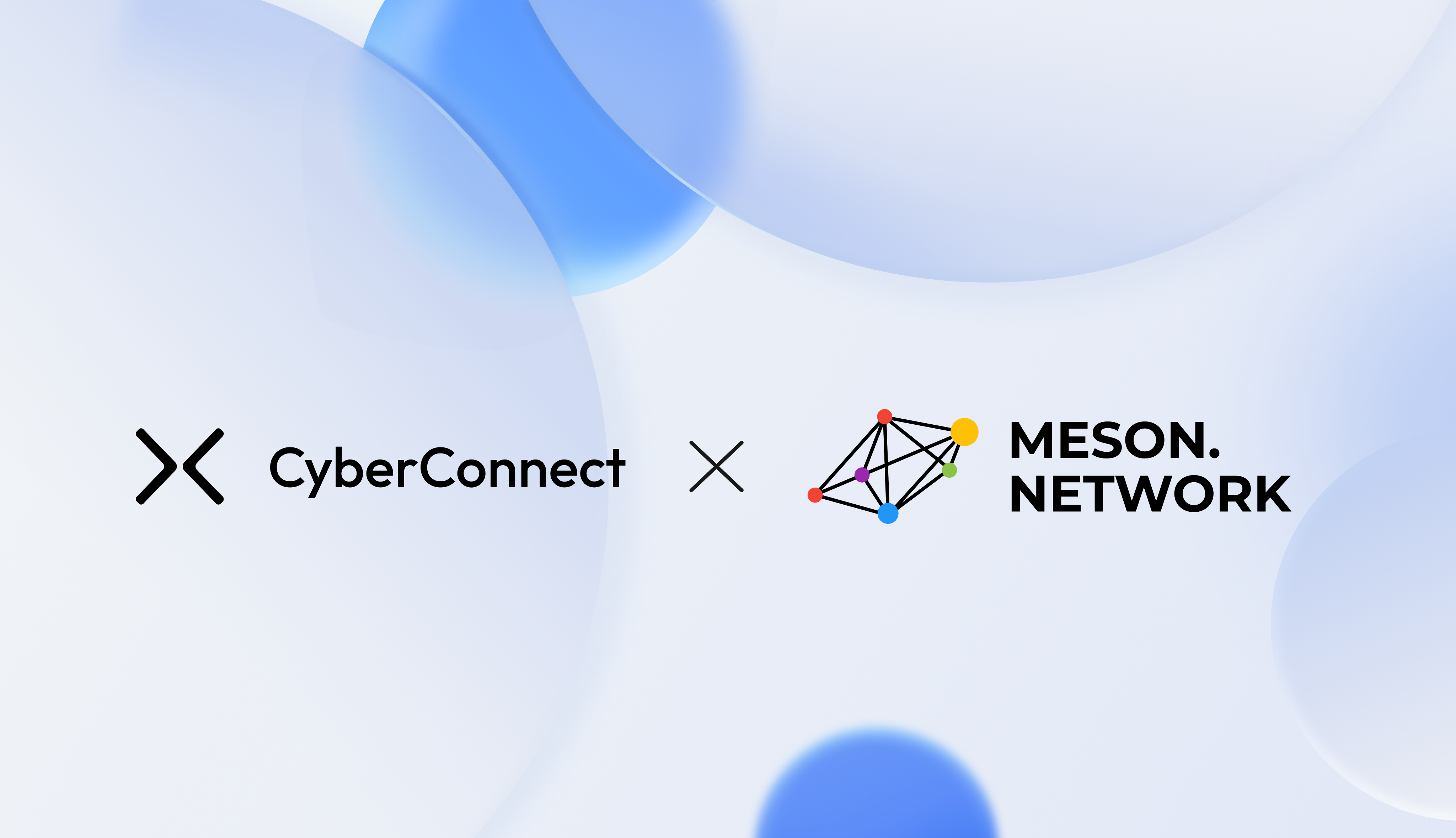 CyberConnect has built an extensible standardized social graph module that links users’ on-chain/off-chain data, which provides the tooling for Meson Network to build a decentralized user system. Currently, there are over 30,000 independent IP nodes, and the data samples such as wallet addresses are abundant and scattered. CyberConnect provides the necessary tooling for leveraging these Meson-user data samples to create a social graph network based on Web3 bandwidth.

As a major web3 bandwidth aggregator, Meson Network has secured more than 30,000 public IPs in the entire network which is now supporting CyberConnect to deal with the surge of users and the requests of static files increasing exponentially by providing more stable and secured dCDN. Unlike traditional CDNs that only provide acceleration services with single-digit nodes, Meson can mobilize many machines at the same time to provide acceleration service for static files of products, ensuring high availability of services and user privacy security.

“When I first came across CyberConnect, I was reminded of a tweet from last year:

Learned some social protocol projects, a feeling that Semantic Web/Knowlodge Graph has the chance to be the next big things in social side. Inspired by these brilliant cases: @memdotai @logseq @FlureePBC @TerminusDB

Glad to see that CyberConnect is building exactly that — a social graph that helps visualize users’ on-chain identity and activities and has realized various applications.”— Sherlock, Co-Founder & CEO of Meson Network.

“Excited to go forward on this journey of partnership with Meson network to improve the seamlessness of content delivery as well as the decentralization process of our network”.— Shiyu Zhang, Co-Founder of CyberConnect 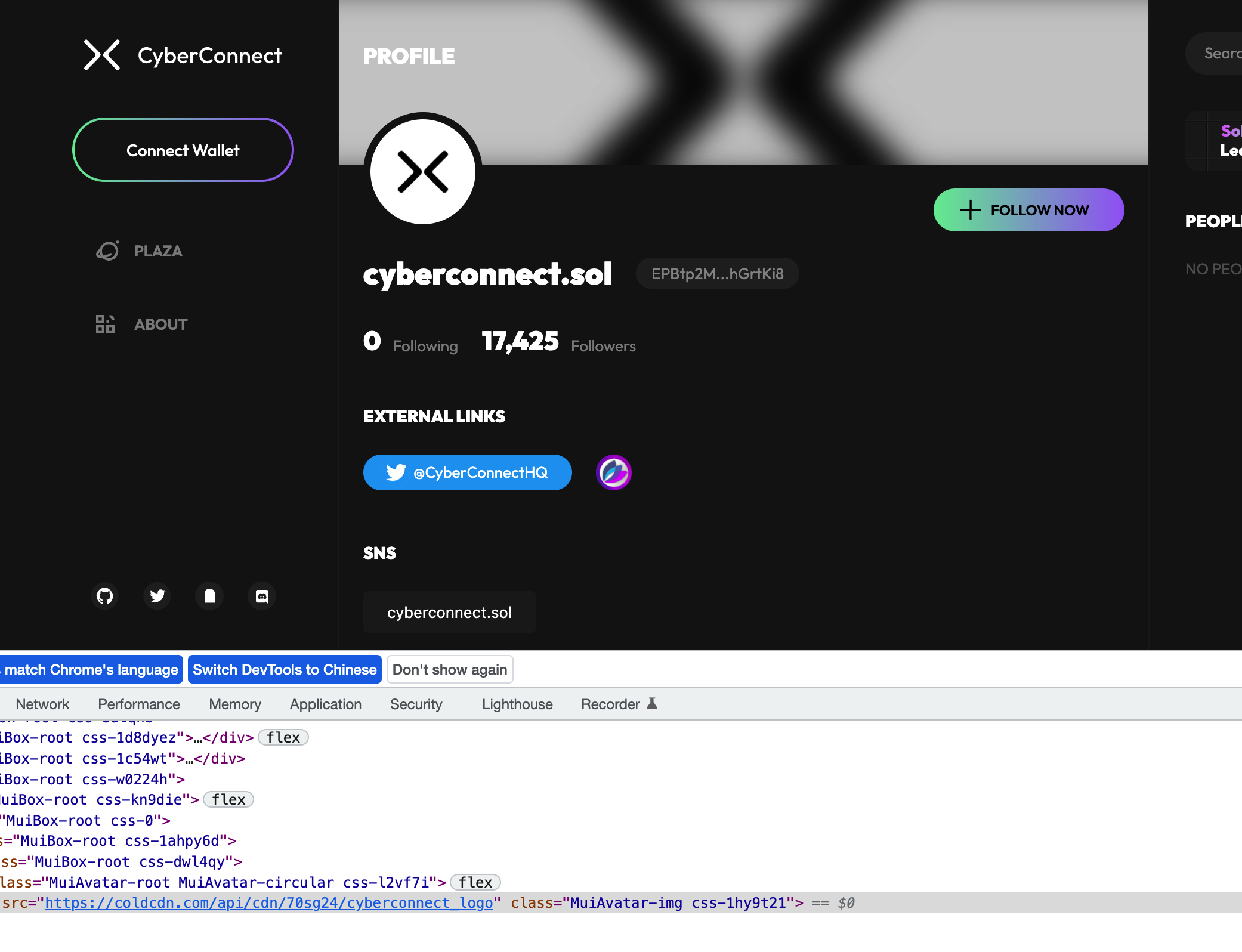 CyberConnect is a decentralized social graph protocol for user-centric Web3. Built with IPFS and Ceramic, it creates a data standard, data storage infrastructure, and recommendation indexing system for social connections, providing a universal data layer for the next generation of dApps — GameFi, NFTs, DAOs — to plug in meaningful and context-specific social functions.

Meson Network is committed to creating an efficient bandwidth marketplace on Web3, using a blockchain protocol model to replace the traditional labor-based sales models, consolidating and monetizing idle bandwidth from long-tail users at a low cost. Meson Network is the foundation of data transmission for decentralized storage, computation, and the emerging Web3 Dapp ecosystem.