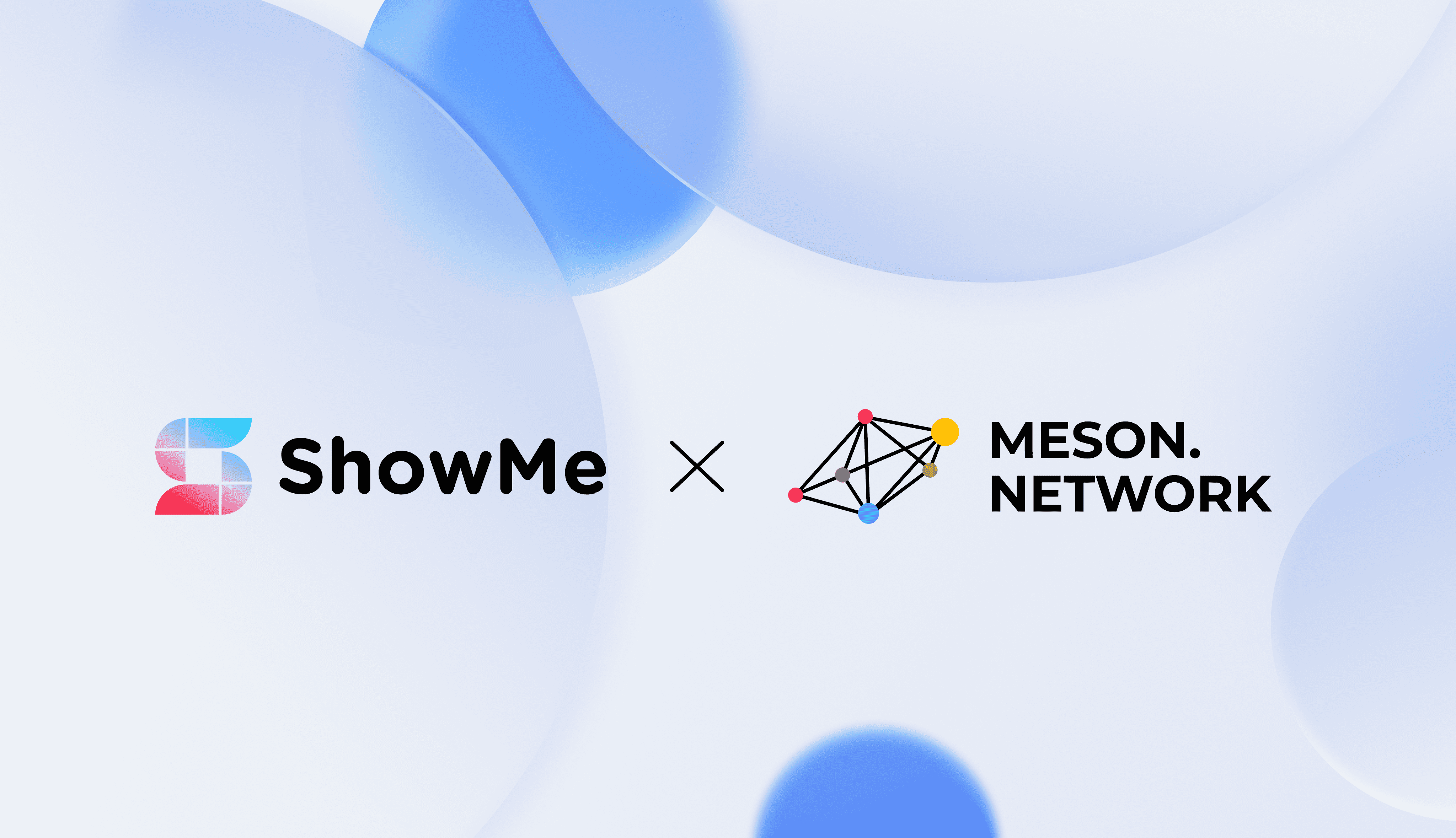 ShowMe is a subscription NFT social network built on Web3. The core function is subscription + PONA. Subscription supports anyone can create their Club without permission to make their community. PONA (Proof of NFT Achievements) aims to allow users to NFT the data between each other.

Before the emergence of Meson Network, the content reading and loading speed of Club depending on the bandwidth stored in the decentralized network. Although it is more private and decentralized than Web2, the network efficiency at the current stage is undoubtedly far from that of Web2. At the same time, too centralized CDN acceleration is also a bottleneck restricting the development of Web3.

This is the bandwidth sharing problem and what Meson Network sets out to solve. Meson Network allows nodes to contribute their bandwidth while earning tokens, effectively forming a trustless CDN. Applications can then use routing tables maintained by Meson Network to find the nearest and fasted node for their users, improving the user experience while keeping it sustainable. 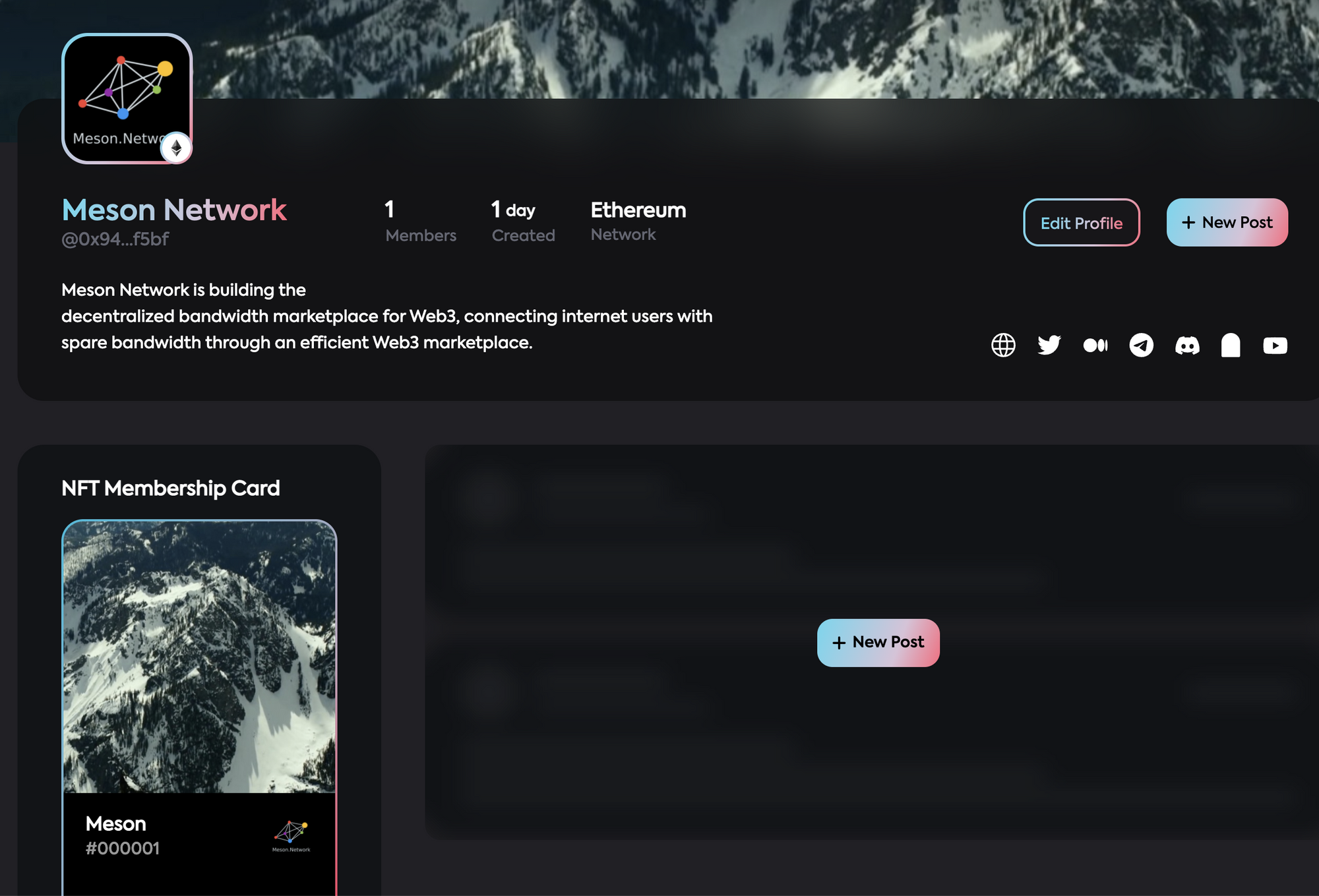 When I was learning about web3 social products, there was a question that kept lingering in my mind. In the world of the Internet, users from the habit of opening Twitter, Instagram, and other products, but for most of the current web3 social products, what is the user’s motivation to open this new social portal? Aggregation of information doesn’t seem like an answer that strikes me.When I saw showme’s products, my eyes lit up. It is an exciting idea to build a subscription mechanism around NFT and build my own exclusive private community. We’re also excited to see that showme can experiment with Meson nodes to speed up images, streams, and possibly all kinds of IPFS, Arweave data in the future.— Sherlock, Co-Founder & CEO of Meson Network.

ShowMe is thrilled to announce that it has reached a partnership with Meson Network. The emergence of Meson Network gives ShowMe more choices in carrying more content formats. At present, ShowMe has widely cited Meson Network, which is used to speed up the reading and loading of content in Clubs, and bring infinite possibilities to better serve Web3 users.

As the Clubs and users on ShowMe are getting more and more right, and more and more data and content graphs are accumulated, ShowMe and Meson Network will continue to cooperate in more scenarios and explore more possibilities of Web3 together.

The emergence of Meson Network gives ShowMe more credible options in the fields of text, pictures, audio, and even video. The cooperation between ShowMe and Meson Network also firmly reflects the power of Web3 interoperability and scalability.— Chess, Founder of ShowMe.